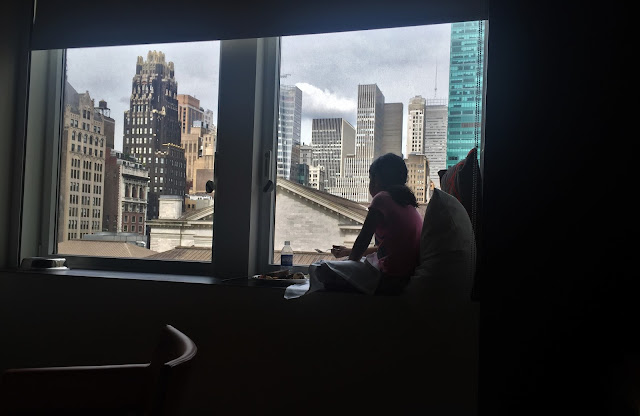 This year has been kind to me. I've always been a bit of a wanderer. So much to see, so little time. In the past 12 months though, travel has been on super-drive even by my standards. Since Oct last year, I've been to Australia, Art of Living Ashram, Japan, Thailand, Vietnam, Indonesia and USA...phew. I really need to hang up my traveling shoes for a while (ok, a month).

The best part of all this travel, is that it makes you compare places against each other. When time lapses between two trips, you tend to forget how you felt in a place, only remember the place itself. But back to back, you can weigh one emotion against the other. Let me tell you where I'm going with this.

I have always had the notion that I am a country girl. I love green rolling fields, open spaces, heritage and culture. Perhaps it was a romanticism borrowed from all the books I grew up with, but I always believed that I would get stifled in a city, versus the countryside which would let me breathe. 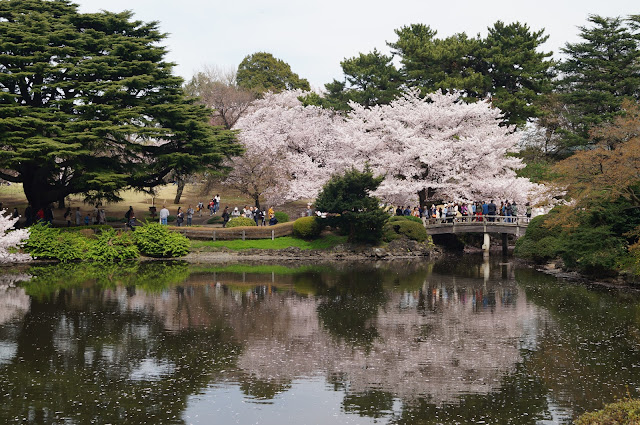 How wrong I was. Or maybe, how I have changed. The past few years have convinced me that I am a city girl through and through. I love the vibe of a busy city. The pulse of things happening, the need to keep moving, to keep things interesting. I love seeing fashionable people on the sidewalk, and yes I still love history and architecture. But I love to see how it retains its charms with the tentacles of modernity growing all around it. And in the past year, I have truly enjoyed pitting one fabulous city against another and have clear favourites. 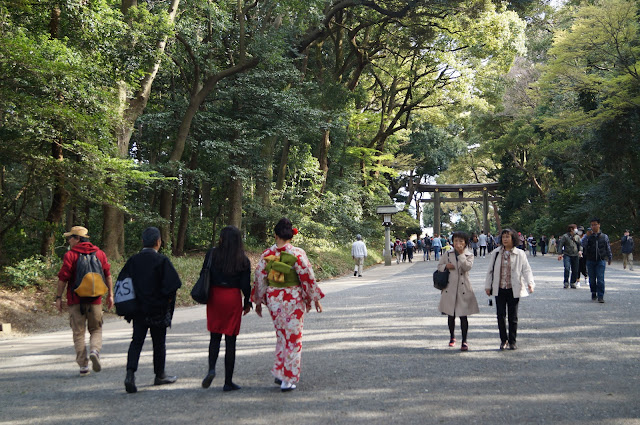 My favourite city thus far is Tokyo. When we visited, I thought that I would love charming Kyoto far more than busy Tokyo but I was wrong. Tokyo is sophisticated and yet grounded. It's planned incredibly well, making transport convenient so as an English-speaking tourist, I was still traveling across the entire length of the city (and it is a large one) to see a different monument every day. I find it fascinating because the old and the new stand proud side by side, both dazzling in their own way. Take the Shibuya Crossing for example. It is the Times Square of Japan, with buzzing with people any time of the day. But a mere two steps away from the crossing, sits Hachiko, the most loyal dog in the world. His sculpture is as much a tourist attraction as the crossing itself. He stands for old-style loyalty and tradition, whereas the modern shops around the crossing are the present and the future. 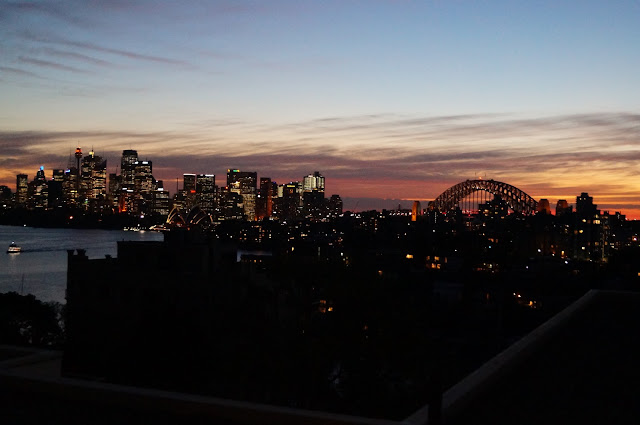 My second favourite city (and I can't count Singapore or Delhi) is Sydney. I love how beautifully laid out and laid back the city is. It is fashionable and it is fit. Even if you step out at noon, you will see people jogging by, on their lunch break from work, such is the zest to keep fit here. I love the food and sitting by the water, people watching. Though there isn't much from a historical point of view here, just walking around the city is a delight with the changing architectural styles in each district. 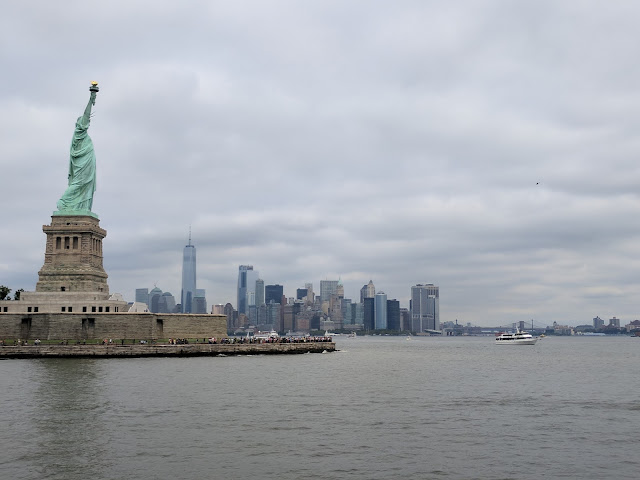 Unfortunately, neither San Francisco nor New York make it high on my list. As much as I enjoyed visiting them, I don't feel a craving to go back or to live there. The homeless felt a little menacing, and I missed taking safety for granted as I have begun doing in recent months. The subways felt distinctly unsafe too. Also, there is a brown tinge to the skyline of the cities, and the eyes beg for some colour. I loved the Ferry Building in San Francisco and Chelsea Market in New York. But the cities did not captivate me the way I always imagined they would. Surprisingly, I found the food better in San Fran than in NY, though overall I think I liked NY more. I didn't dislike either city, they each had a charm for sure. I just did not feel the warmth I felt from other cities, they just didn't quite resonate with me.

Europe lies high on my list now. As does Russia and parts of South America. It would be interesting to see how Rio de Janeiro compares to Rome or Prague. And yes, the Northern Lights...when I can muster up enough courage to head to the cold north.