Demonetization or Demonization of Modi? 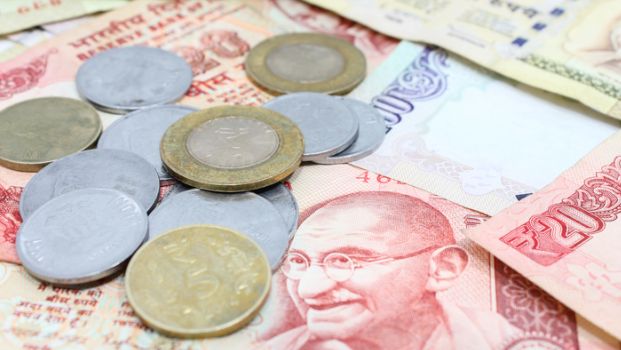 Disclaimer: I am not an economist. These are my personal opinions, as a citizen of the country, a logical one at that (or so I think).

The recent demonetization announcement of Rs.500 and Rs.1000 notes in India has thrown the public and the media into a tizzy. I have spent this time absorbing what has happened, talking to people in the food industry as well as common people standing in queues, driving cars and others. I have read strong opinions supporting both sides of the coin and I have heard heated discussions, both on social media and over dinner tables.

And here is my opinion.

Somewhere, opinions regarding the move are divided solely into two - Modi supporters and Modi haters. And that is where opinions become biased and illogical. So, I have attempted to keep the prime minister outside the picture and look at the policy solely as a standalone issue.

The word on the street, atleast in the sample set that I spoke to, is positive. Yes, people have to stand in line to withdraw puny sums of their own money. Yes, it is extremely inconvenient. Yes, industries and trade are being affected, for example the street food vendors or sabzi mandis. But when I spoke to people from these groups, each believed that this was for a greater good. People are ready to go through a little inconvenience for the larger picture.

So what is the larger picture? I urge you not to use corruption and black money interchangeably. This is a move to target black money and make the economy more compliant. How will that happen, you ask? My mother always told me that if I was doing something that I couldn't tell anyone about, there was a good chance it was something I shouldn't be doing. Large amounts of cash lying with people at home or in lockers got there through unscrupulous ways. I am not talking about amounts upto say 1 lakh, which a normal household may keep for a rainy day. I am talking about the people with sofas full of cash, people who take bribes full of suitcases, people who do transactions half in cash and half in cheque, so as to save tax repercussions. Suddenly all that cash lying with them has become paper.

How will that stop people from taking bribes in the future or doing cash transactions when the money situation eases up, you ask. No, just this won't. But a move like this will put the fear of god in them. Modi said, and I do believe, that more such measures will be put into place in the near future, which will make it difficult to use or invest unaccounted-for money. All the loopholes that we have been using in the system are slowly being plugged in the backend (I have seen a lot of tightening in the Income Tax processes, for example) and all these will play a role in increasing penalization.

What about all the black money in Swiss banks and others, you ask? Yes, this is only a trickle and a large amount of black money lies invested in gold, offshore accounts and others. But the noose seems to be tightening for them as well, with Swiss banks being slowly forced to release names of account holders (in the news only yesterday) and other such measures.

Here are 4 things I find commendable about this move:

1) Forced digitization: Dhaabas have Paytm barcodes, home delivery services are now coming home with card machines and even sabzi walas are going cashless. Each of these is a step towards a progressive nation. I just got back from Australia where I managed with spending exactly $80 in cash over two weeks and the rest everything on card. That is the benefit of digitization and this situation seems to be forcing small vendors and businesses to do so.

2) Increase in bank account openings: Many, many people don't have bank accounts. Household help, manual labour, and even housewives. Some stay away to evade tax and some don't because they can get away without one. This parallel cash economy costs the government in terms of taxation. With more bank accounts opening and money flowing into the system, the Indian economy can see a widening of the tax base.

3) Increase in compliance: For my article on demonetization and it's effect on the food industry in India (read it here), I spoke to many restaurateurs. AD Singh, one of India's most respected restaurateur with names like Olive, SodaBottleOpenerWala and Fatty Bao from his stable, spoke about how he welcomes this move to bring a level playing field into the industry. Many businesses run on cash, evade tax and thus are able to offer unreasonable discounts which compliant businesses can't. This makes it difficult to run an honest business and also results in tax loss for the country. A move from currency to digital payments forces businesses to get more compliant. Yes, this may be true only in the current situation and things may flow back into the earlier ways, with the new currency notes. But perhaps future measures to discourage cash payments will help this cause.

4) Real estate woes: There is buzz that Rs.2000 notes will be limited in number and the currency will move towards lower denominations. This will make high value cash transactions difficult. In today's India, buying a second-sale property involves atleast 30-40% black money. With cash drying up or becoming more difficult to access, people will be forced to sell and buy with white money, hopefully stabilizing an inflated real estate market, making it a level playing field for professionals and businessmen.

The point is not that Modi has a magic wand, he doesn't. This move is not going to solve all of our black money issues or eradicate corruption. Many other measures are required for that to happen. But this is a step in that direction. Yes, it is extremely inconvenient and I myself have stood in lines to withdraw (my own) money. But everyone in that line seems to understand and empathize with this inconvenience. The line moves smoothly, almost as if we're all in this together.

I hated the odd-even campaign. It was inconvenient. Yet, I supported it for the greater picture of it decreasing air pollution. No, it did not do that, but we tried. It did give me fabulous traffic-free roads though. I am happy to look at the vision behind this move, and pray for even 10% good to come out of it, instead of looking at all the woes and holding my breath for it to fail. There are plenty of issues with the implementation strategy, but it is so easy to point fingers, so difficult to actually do something.

As I said, this is not about Modi. This is about India. And they are two separate things. I am happy to be a part of the change. And if this doesn't work, I will be happy to support the next initiative. We curse India for being dirty yet pee on walls, think the air is terrible but still burst crackers, lament corruption but try to bribe cops instead of paying chalaans. If you want India to change my friend, I suggest you suck it up and applaud anyone who does even a little thing to help it do so. This is our country...where we take it is really up to each one of us.
at November 24, 2016 3 comments:

Pardes vs Desh - Must it Be a Battle? 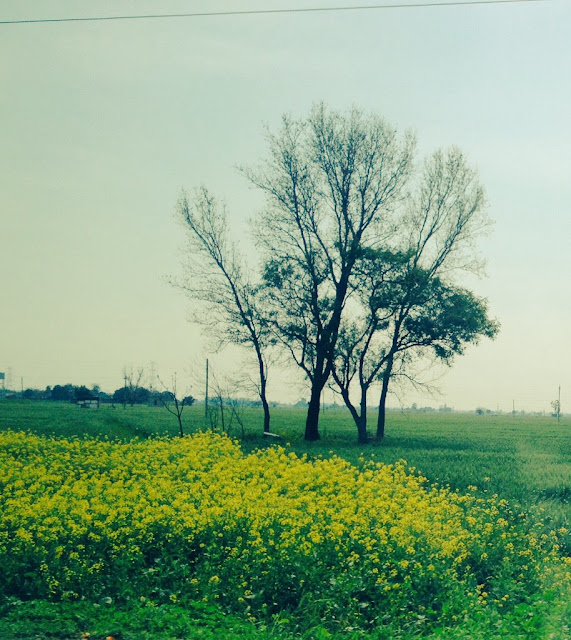 I just got back from Australia after a much-needed break. A wonderful trip in many ways...but this post is not about that. It is about that inexplicable feeling of belonging that I felt, when I reached home.

Growing up, it was always an occasion when relatives from abroad came visiting, with suitcases full of gifts. 'America' and all western countries were 'the blessed land' and we looked towards them with starry eyes, atleast I did.

And then I grew up. In India. Started earning and establishing myself in my career. Got married. And we started travelling outside the country. The first time I used my passport was when I went to Bali for my honeymoon and that was just the starting point. 10 years and 13 countries later, my perspective has slightly changed.

Over these years, many of my closest people, family and friends, chose to move abroad and settle there. Each did so for their own reasons, each seems happy with their decision. As I am with mine.

Yet somehow, I find mine questioned time and again.

I chose to stay in India. I still choose to do the same. I love travelling, within my country and outside it. I love exploring, experiencing new things, seeing new cultures and tasting different food. But I also love my life here. I'm not sure at what point it became unfashionable to do so. I find myself defending my decision to live in India more and more often. Which is ironic, considering it really is my default setting. I might choose otherwise somewhere in the future, or I may not.

I am not going to launch into a list of reasons why I love India, that would defeat the purpose of this post. The point is, I do. I think it is a chaotic, crazy, mad but wondrous country. It is dirty, corrupt, polluted, but it is mine. Yes, there are many things I'd like to change in it. But I'm part of the change. And I like that.

I think it is possible to appreciate a place without comparing it constantly to another. For one to look good, the other doesn't necessarily have to be proven bad. Every country that I travel to has its nuances, some are expensive, some inconvenient and some racist; some are polluted, some have language issues; work culture is terrible in some and others are a stagnant economy. Each is wonderful in its own way. It would be such a shame to constantly compare them with India or pit them against each other. Like people, it takes all kinds to make this world. We should celebrate our differences rather than highlight each others flaws. With the world being almost border-less now, it would be so much nicer to do so, don't you think?
at November 22, 2016 No comments: