Why this is a great time to visit Delhi

My 2 bits in optimism for this city that I love....in its full glory in the festive season that it is best visited in.

Read my latest article published on Rediff on why its a great time to visit Delhi. Click here 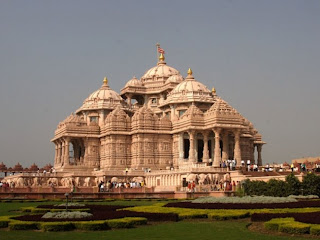 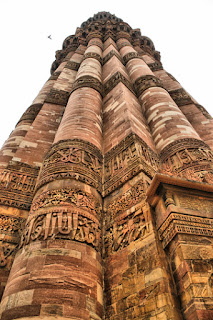 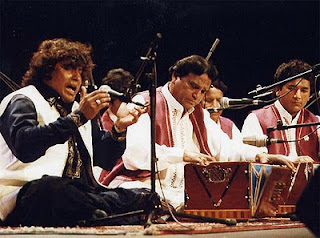 
As someone very wise said once...."Hindi filmon ki tarah humari zindagi mein bhi akhir tak sab thik ho hi jaata hai....happies endings" (like in Hindi films, in our lives too towards the end, it all falls into place). Little did the respectable king khan know at the time, he may as well have been refering to the Delhi Commonwealth Games 2010.

First things first. Before we won the bid for them, I (like most of us) had no clue that these games even existed. How archaic to have a world sporting event named after the collection of colonies of the British Empire! And our Raj hangover for us to rejoice over hosting them!! Nevertheless, I put my cynicism aside and like every Delhiite started hoping that this would help clean up my beautiful city and once the hullaboo was over, we would be left with some great infrastructure to our disposal like the Asian Games did 3 decades back!

And then the media frenzy started. It suddenly became fashionable to criticise the games, the infrastructure, the money spent, the hygene standards. Barely would anyone of prominence have given a byte and media would be all over him like a pack of hounds! And the smart statesmen like Rahul Gandhi and Manmohan Singh did not dirty their hands in this mudslinging and justifying.

So overwhelmed  were we all with this crazied attacking that most Indians almost involuntarily started hoping that the Games would be cancelled or a big disaster so that they could shake their heads in dismay and say - I told you so.

And then a strange thing happened. 2 days before the games, suddenly there came this positive publicity when athletes started arriving. Canadian, Australian and other athletes started pouring in from 68 nations and seemed quite happy with the arrangements and the infrastructure. They gave interviews to the same effect completely ignorant to the fact that Indians were rooting for them to say the opposite! And miraculously overnight Indians developed sudden patriotism and started facebooking on how they wished the games well. How it was fantastic that Delhi had 18 new flyovers, a spanking new CP complex, Metro that now reached most corners of this vast metropolitan, an airport terminal 3kms long, cultural festivals, the Delhi Eye so on and so forth. The coup de grace ofcourse was the opening ceremony. I wouldnt compare it with the Beijing Olympics but frankly, the ceremony was spectacular, beautifully designed and executed and world class (the buzz word of the day)! And we all rejoiced on how we had triumphed.