Monsoon Getaways for you this season...

Back from an amazingly relaxing vacation in the Kagra Valley. Covered Mcleodganj, Dharamshala and Palampur, the last destination being the least popular but the most deserving in my opinion. As I have already covered Palampur in one of my earlier works almost 5 years back (you can read it here), Mcleodganj found its way into a more broad based article of mine, one that I will share with you today.

I come back from my trip, reinforced in the belief that monsoons are the perfect time to travel. Splendid weather, lack of tourist crowds and a slight drizzle, just the most romantic setting one can ask for.

So here are some options for you to choose from, if the travel bug bites you soon. My latest article on Rediff suggests a few such Monsoon Getaways.

And if you're still undecided, here's a lil something to change your mind.

This monsoon, don’t hide in – head out!!

I love the rains. Yes, I know you’ve heard that before from just about any girl you have met, but I truly do. I love the feel of the cold drops on my face after a sultry Delhi day. 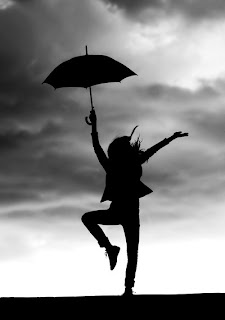 I love splashing my car in puddles of water and hearing the whoosh (am pretty sure that its not very good for my car) and I love the smell of the mud when water falls on the parched earth. Monsoons are a great time to travel too. I understand people’s aversion to travelling during the rains – it can get messy, one can’t walk around and its tough to stick to itineraries. But if you ask me, the monsoons are my favourite travelling season. India literally comes alive during this time. The green loses its layer of dust and shines a bright neon colour. The air is fresh and cool. And the rest of the tourists stay home so one doesn’t have to jostle elbow to elbow with hordes of them. I HATE flying during this time (or any other time for that matter) but besides that, its a peach!

Last year, around this time my company was kind enough to organise our top management meet in Goa. It was perhaps aided by the fact that it was off season in Goa and they probably got a fantastic deal. Nevertheless, around 20 of us found ourselves making our way through the narrow lanes of this beach paradise. And you know all those people who told you that one should avoid Goa during the monsoons -  ignore them! Goa is at its most beautiful in this month. The town transforms itself into a sleepy village adorning a green shawl. Ofcourse, the view from Taj Fort Aguada helped as well!

So this year, we pack our bags again and are off to another adventure. Another set of towns to explore, a few more tales to string. It is to the hills this time. Ignoring those who warn of landslides and floods. With our raincoats packed in, can’t wait to smell the fresh mountain air again! Adios amigos….till we talk again!!

Yes, the petrol prices are getting out of hand. No I am not an economist so I am not going to argue about how the energy costs are going up globally and how our fiscal deficit will be affected if our energy rates be forcefully reduced. It is not the issue itself with which I have issues. It is the manner of dealing with them.

There is a very competent set of people that we have chosen to run our country. And to ensure that they do not become autocratic, we have chosen a set of people we call the opposition. Now, both these sets of knowledgeable and opinionated people are given a place and a time to debate on matters such as this called the Parliament. The Indian Parliament is not just a pretty building (and it IS a pretty building), it is the citizen’s charter to the government to discuss, debate and decide on matters that affect the common man.

What does damage democracy though is when this exercise is abused. I hang my head in shame when I witness Parliamentary sessions where people shout like shepherds and start throwing chairs and microphones to display their dissent. If they did that at home, they would probably have been given one whack by their mothers, thus displaying their serious need for babysitting.

But what angers me even more is when these very people abuse democracy and make it into one big show. A Bharat Bandh used to be a tool used in extreme cases like the British Raj or to protest the emergency. It was about voicing an opinion. It has now been reduced to a ticket to vandalism. Who are these people who think they can dictate whether a billion people in India should work on a specific day? Who are they who have the audacity to burn busses and public property and then demand that it is the government’s treasury that should pay for the damage? And who are these sadly illiterate people who assume that the common man is so dumb as to not understand the difference between the right to voice one’s opinion and the removal of the fundamental rights of all citizens for one day.

I protest. Not against dissent but against the assumption that we are cattle who will approve of this. If you have the guts, sit on a round table with the economists of the government, the Prime Minister being one of them, suggest ways of tackling the problem of reducing the burden on the citizen while ensuring that the burden doesn’t bend our economy too much. And if you don’t have the courage or the intellect to do so, kindly stop wasting our time. We have miles to go before we sleep.

Sleeping with the Kings - Orchha revisited 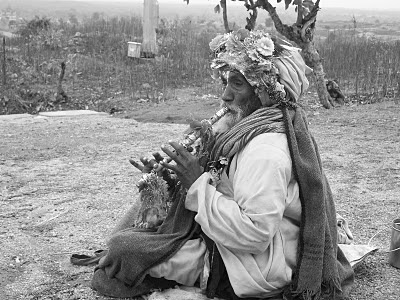 LOVE the way I wrote this one!! Check out my latest article published on Rediff. Its a travelogue on Orchha, a place you may never have heard of, a place you definitely should visit once in your lifetime!!

For the movie buffs, this is also the location where the latest film Raavan has shot an entire song and marriage scene of Beera's sister. Trust me, its nothing less than visual nirvana. 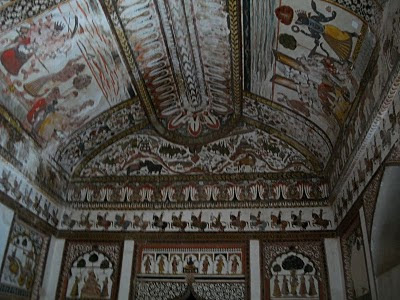 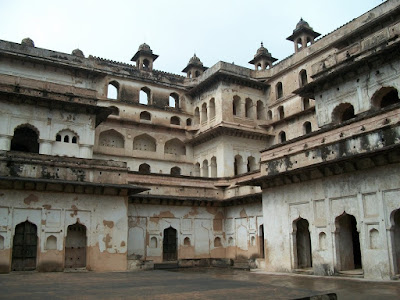